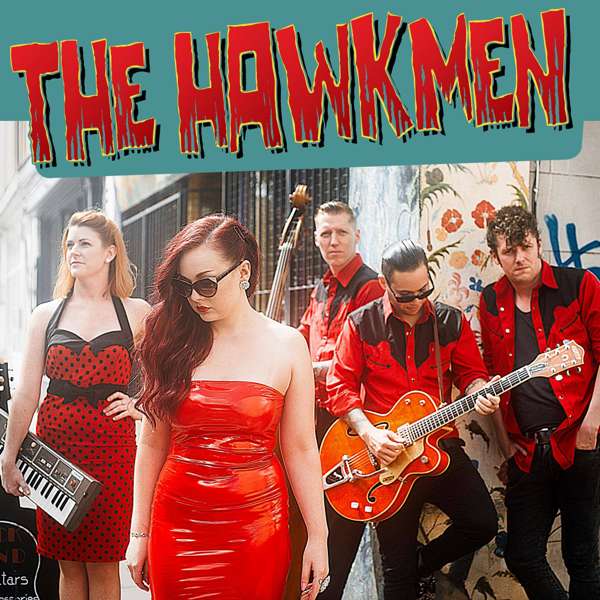 The Hawkmen draw from an array of fifties and early sixties musical influences such as original r’n’b, doo-wop, and rockabilly which they bring together in a classic, rootsy, hybrid blend. The band emerged as a full, live act following the early successes of soul 45 and Craig Charles favourite, Don't Judge A Book By Its Cover (Record Kicks), a northern soul remix of Emma Beatson's debut single Do It (selected by Craig Charles for the second volume of his Freestyle Records compilation series) and The Hawkmen's blazing Keep On Working EP (Mocambo) in 2014 which yielded another 45 and was widely played on BBC Radio 2 and Radio 6. Fast forward to 2017 and the band have nearly completed their debut album which features musical contributions from Portishead drummer Clive Deamer and horns-toting ska heroes Babyhead. Call it rock n soul, call it 'hotrod’n’soul', one thing is certain – it's sweet like peanut butter!