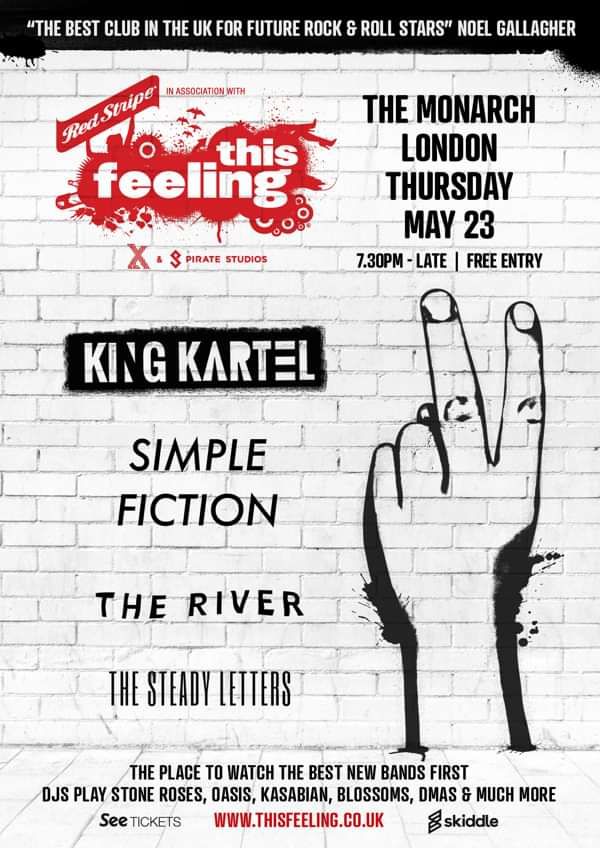 “It’s Iggy Pop, It’s Primal Scream, it’s Elvis, it’s just what you fucking want!”King Kartel, are a cheeky quintet rock’n’roll band from Ireland, residing in Manchester who are all about writing great songs that are simply made for a riotous singalong.

With a stunning back catalogue of previous material; Part of The Plan isn’t just an EP, it’s King Kartel eyeing up the rest of the world with plans for domination on a global scale. Sporting both artistic integrity and honesty with a firm understanding for pop sensibilities, do not be surprised if you hear a lot more from King Kartel in the coming months.

Now, armed with their latest EP – Fault By Design, with titles including Brown Sugar, Lock and Load, Heart Hits The Floor & Attack Dog, at recent gigs the band have been hailed the Irish Kaleo. King Kartel are ready to set the world alight with their fast paced, guitar hooking, lyrical blowing foot stomping, RocknRolla of an EP. The band are sure to be one of the UK’s next euphorically loud and most desired breakthrough acts.

With seven tracks set to be released in 2018 along with plans of a UK & European tour, King Kartel are proving themselves to be a band without compromise & a force to be reckoned with.

Not only have King Kartel also succeeded in winning over press in Northern Ireland, where the majority of the band’s members hail from but across the UK where they have been making a name for themselves as they play and tour more venues.

Rock & roll is certainly not dead. Long Live The King!!!

BITTERSWEETSYMPHONIES; This band fit perfect with a festival setting, they came to life and stormed the audience with an all-out indie dance party. They have an arena ready sound, a rush of anthemic indie rock, it’s something that you don’t want to miss out on, trust me.

BBC ATL RIGGSY; “They’ve got that eye for a hook, A Great track” (Gunslinger Track)

CHRIS MARTIN AMAZING RADIO (FREELOADER FEATURE); “Lad indie in the style of The Fratellis & The Vaccines”

SCRUFF OF THE NECK RECORDS; King Kartel played at one of our launch parties, and they blew everyone away.

THE BIG SLICE MANCHESTER; “More hooks than you can shake a stick at”

NME MAGAZINE; “King Kartel reanimate the glory days of The Jam & The Libertines. Many bands have tried that trick before, but there’s something highly appealing about the Manchester band’s efforts” 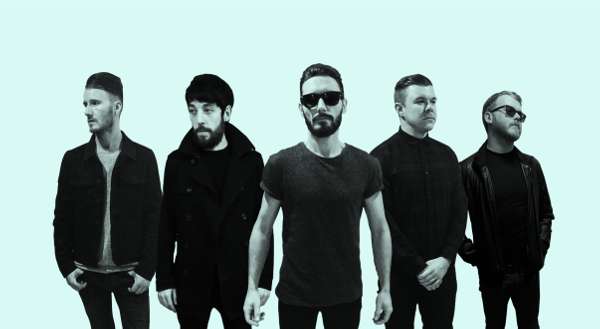