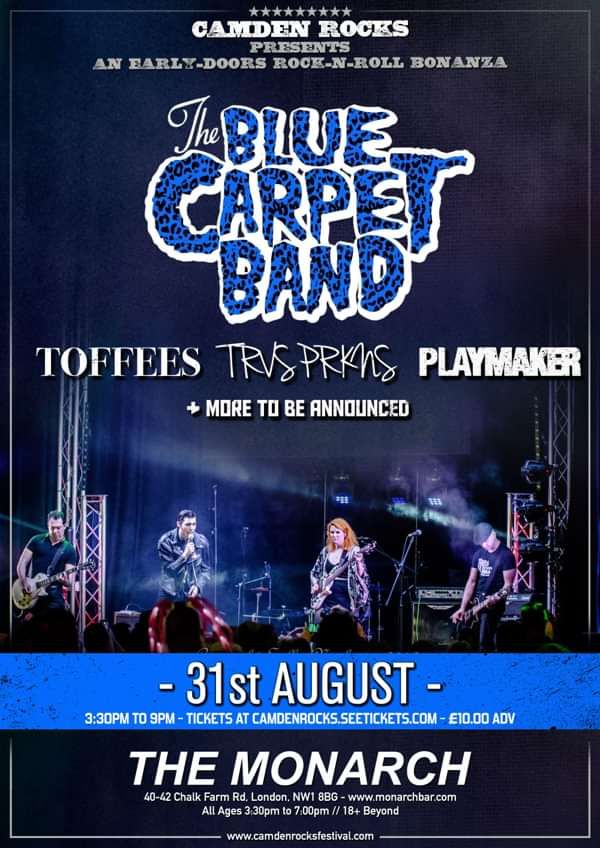 The Blue Carpet Band - https://youtu.be/pVHkxpstdJY A powerhouse 5 piece garage/dirty rock'n'roll band based in and around London. Like classic blues-rock proponents such as The Yardbirds and early Rolling Stones mixing it up with New York punk and late 60's protopunk. Think big riffs, 12-bar boogie and unstoppable energy.

TRVS PRKNS - https://youtu.be/DF0dOy-7Z2w Punk-Metal-Grunge-Emo. From Glasgow / London but forged in Vung Tau, Vietnam by Vietnam based punk band manager Barry ‘The Saigon Serpent’ McGhee. TRVS PRKNS built up a strong following through performances in the local Vung Tau clubs and beach bars with tourists, expats and locals. Following a return to London the band have exploded onto the live rock circuit with their infectious brand of punk metal. See you in the pit.

Playmaker - https://youtu.be/asw9fK000Vo It’s been a huge year for PLAYMAKER, Radio London DJ Gary Crowley championed the band playing their track The Girl Who Thought She Could Fly, on the BBC Introducing show. And it was featured by Steve Lamacq and Clare Sturgess and was Loud Up’s track of the week. “How catchy is that!’ Gary Crowley BBC Introducing. A four piece guitar-band with a classic line up of bass, drums, two guitars and two vocals. They mix tunes with power chords and deliver with exactly the right amount of attitude to create an eclectic sound, which is both unique and instantly addictive.

Gaining new audiences everywhere they perform and have been featured on BBC Introducing, as well as live sessions for BBC Radio. Well 'Oh' Well has recently been voted Amazing Radios 2017 track of the year! Check out their latest single 'Not Gonna Stop' on iTunes, Spotify, Amazon and Soundcloud.

In 2017 they played on the same bill as Stereophonics, Jake Bugg, Newton Faulkner, Reef and Rita Ora. Toffees are published and distributed by Monkey Puzzle House Ltd. 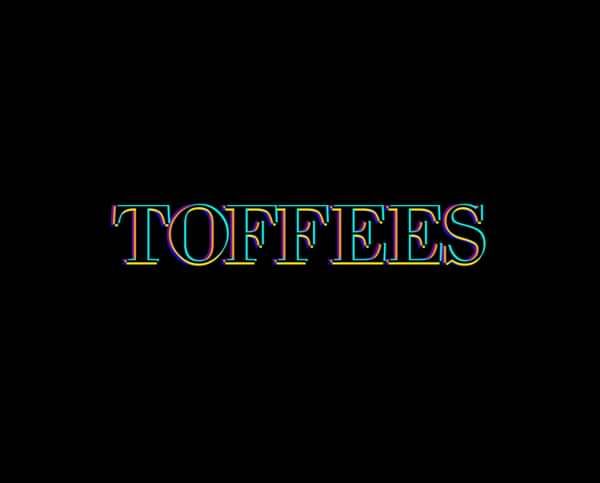 Playmaker are a four piece band with the classic line up of bass, drums, two guitars and two vocals. They mix tunes with power chords and deliver with exactly the right amount of attitude to create an eclectic sound, which is both unique and instantly addictive.

The band released their 'Arizona' single through small Indie label Pale Fox – it topped the Storm Radio listeners chart for 5 weeks running. It was also played by Steve Lamacq and Clare Sturgess on XFM. On hearing the single, Crowded House manager Grant Thomas immediately licensed the single via Pale Fox for release in Australia on his Indie label Little Big Music.

Their last album, The Girl Who Thought She Could Fly, was released in 2015 and topped the Loud Up Track Of The Week Chart.

In 2016 and 2017 the band appeared at the Hanwell Hootie, one of the UK's best independent music festivals, as well as playing regular gigs around London at venues such as the famous The Hope & Anchor.

Playmaker released a new album, The First Day Of The Rest Of My Life, in early 2018. The band have been gigging around London through the year to promote the new album.

“..awesome gig, was totally blown away, looking forward to the next one.” Michelle Oldman, Galaxy Music 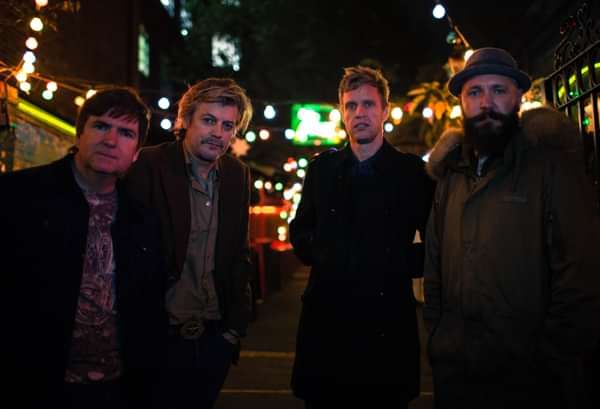